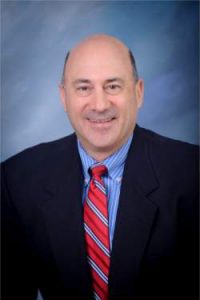 Dr. Steinfeld completed his internship in General Surgery at the Mayo Clinic in Rochester, Minnesota. After US Naval Flight Training at the Naval Aerospace Medical Institute, he spent three years as Flight Surgeon and Head of Aviation Medicine at Naval Air Station Key West. Dr. Steinfeld returned to the Mayo Clinic and completed his residency in Orthopaedic Surgery. He was then chosen to undertake a Clinical Fellowship in Knee Surgery with John Bartlett, MD, in Melbourne, Australia finishing in June 2001.

If you need assistance, or would like to schedule an appointment, please call our main office line. A representative will be happy to assist you!

Call now to speak with our friendly staff: